Get Quote
Call Us

Goodbye Asbestos are UKATA-accredited asbestos removal specialists, working for domestic and commercial customers in Cheam, Belmont and the nearby areas. It is estimated that 65 per cent of homes in the UK contain some form of asbestos. Many of these are easily identifiable as asbestos garage roof sheets, asbestos flues and asbestos cement sheds.

Our team can carry out removal and disposal of all asbestos products from your premises in a safe, efficient and discreet manner. We have extensive experience of removing asbestos from a wide variety of premises, including homes, commercial buildings and industrial estates. Asbestos must always be removed by appropriately-trained and equipped specialists in order to guarantee safety. The work must adhere to strict health and safety guidelines.

We offer the following services: 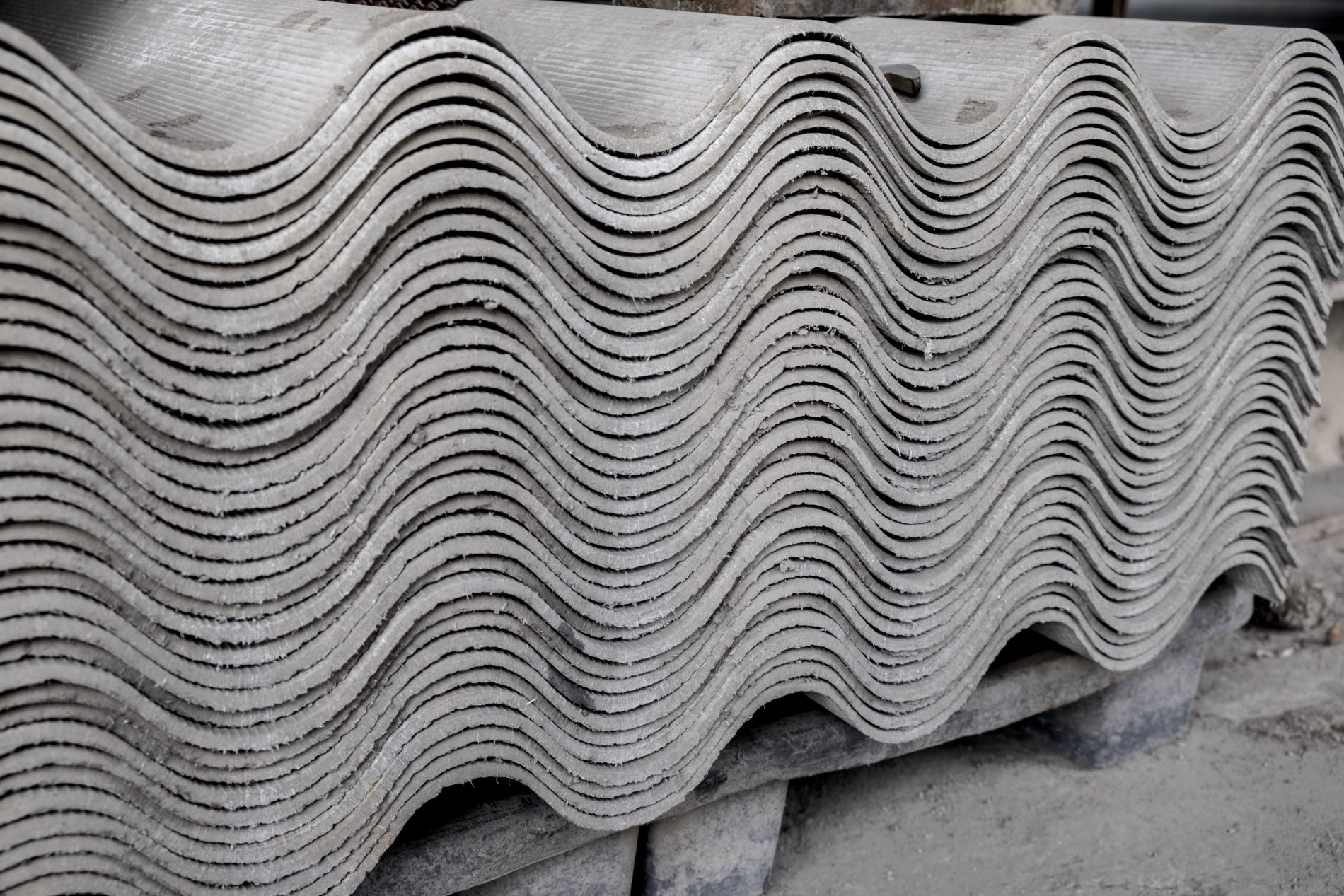 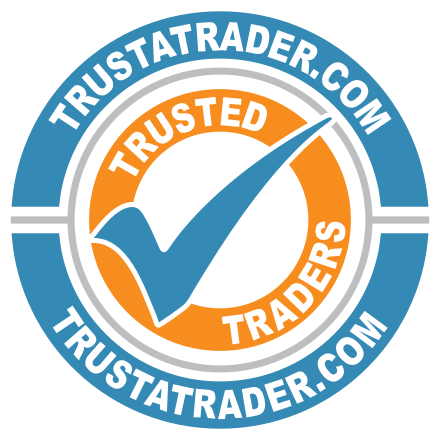 What is asbestos and why should I get my asbestos garage in Cheam or Belmont removed?

Despite what many people think, asbestos is not a man-made material but rather a naturally-occurring mineral, which is found in the ground. Mined all around the world, it was mainly found in large quantities in Russia, South Africa and Canada. From the 1950s to the 1970s, it was considered a brilliant building material because of it is chemically resistant, strong and very thermally efficient.

Asbestos was often mixed with other building materials, such as cement and is commonly found in garages, sheds, barns and other outbuildings. It was discovered that asbestos was responsible for a number of very serious diseases, including asbestosis, lung cancer and mesothelioma. It is estimated now that 4000 people a year die due to asbestosrelated diseases and it is widely considered to be the biggest workplace killer in the world.

One of our most common requests is for asbestos garage removal. Our fully qualified team are well equipped to work on a range of projects, including difficult access tasks, such as asbestos garage roof removal. Throughout the process we can work with you and other contractors to ensure you there is minimal disruption to you. We understand that the process might seem daunting but we understand the risks better than anyone, which is why we take every step that is needed to ensure the job is done safely and on time.

Worried that you have asbestos in your property? We are licensed for the safe removal of Chrysotile & Amosite. 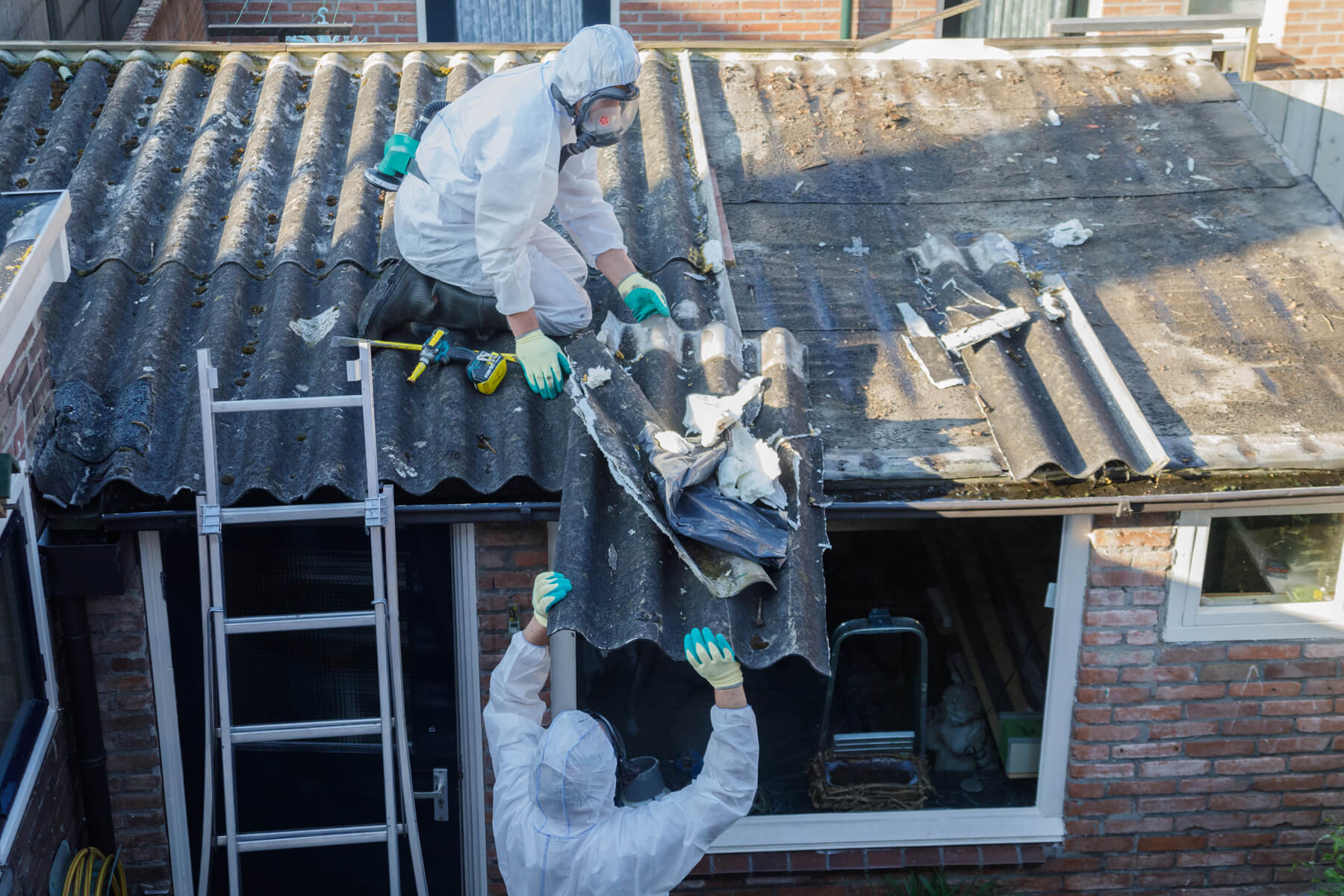 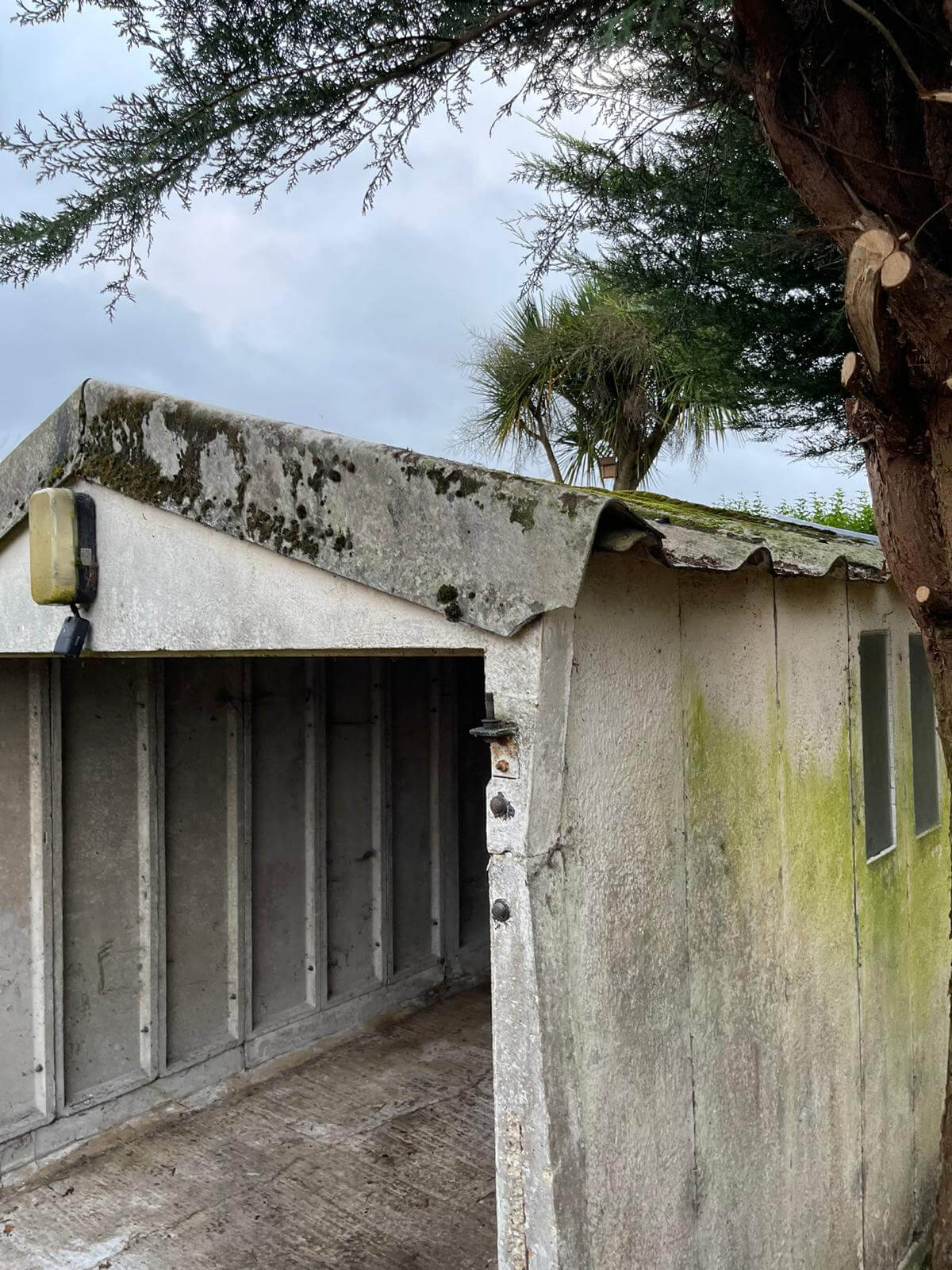 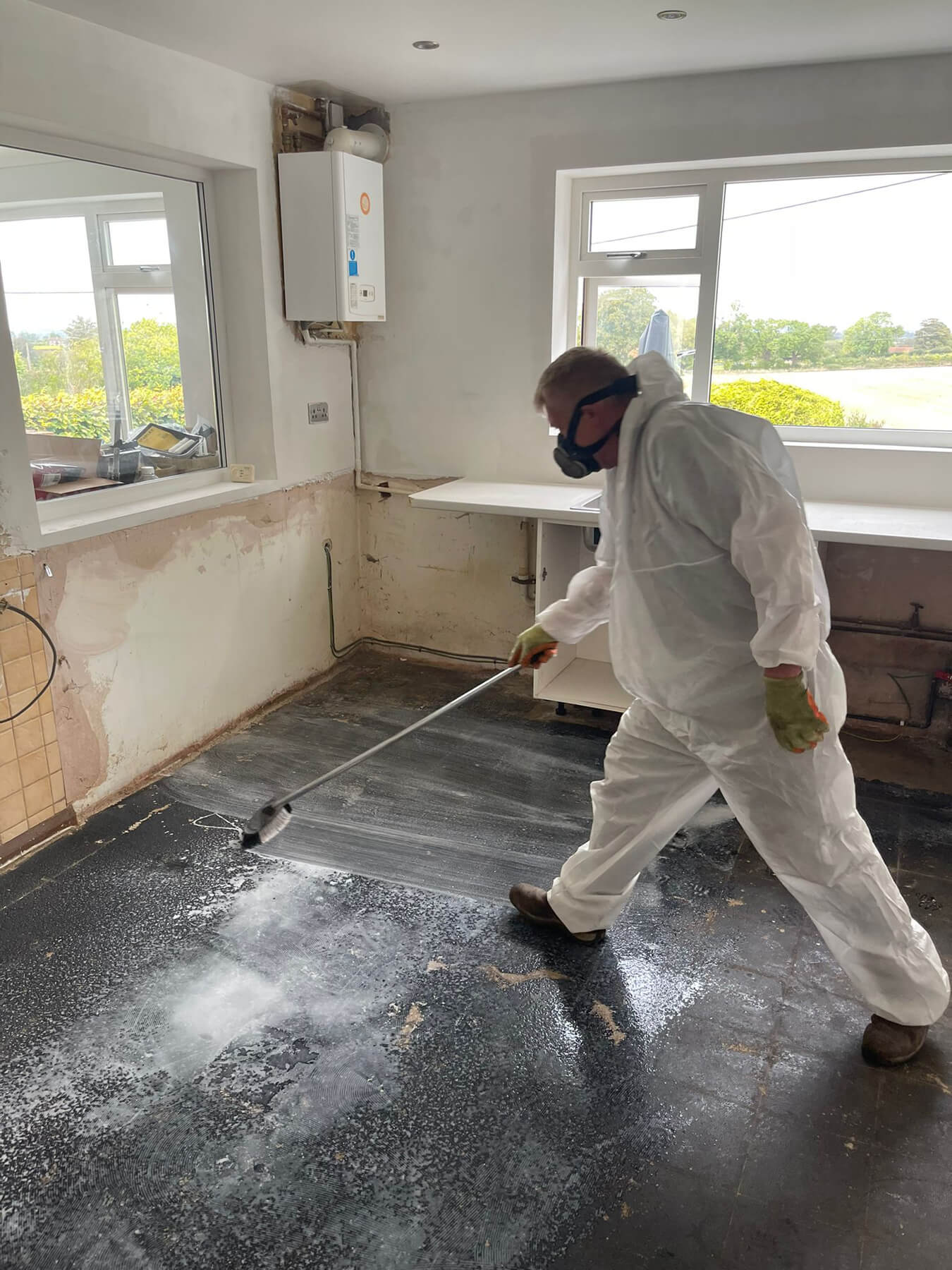 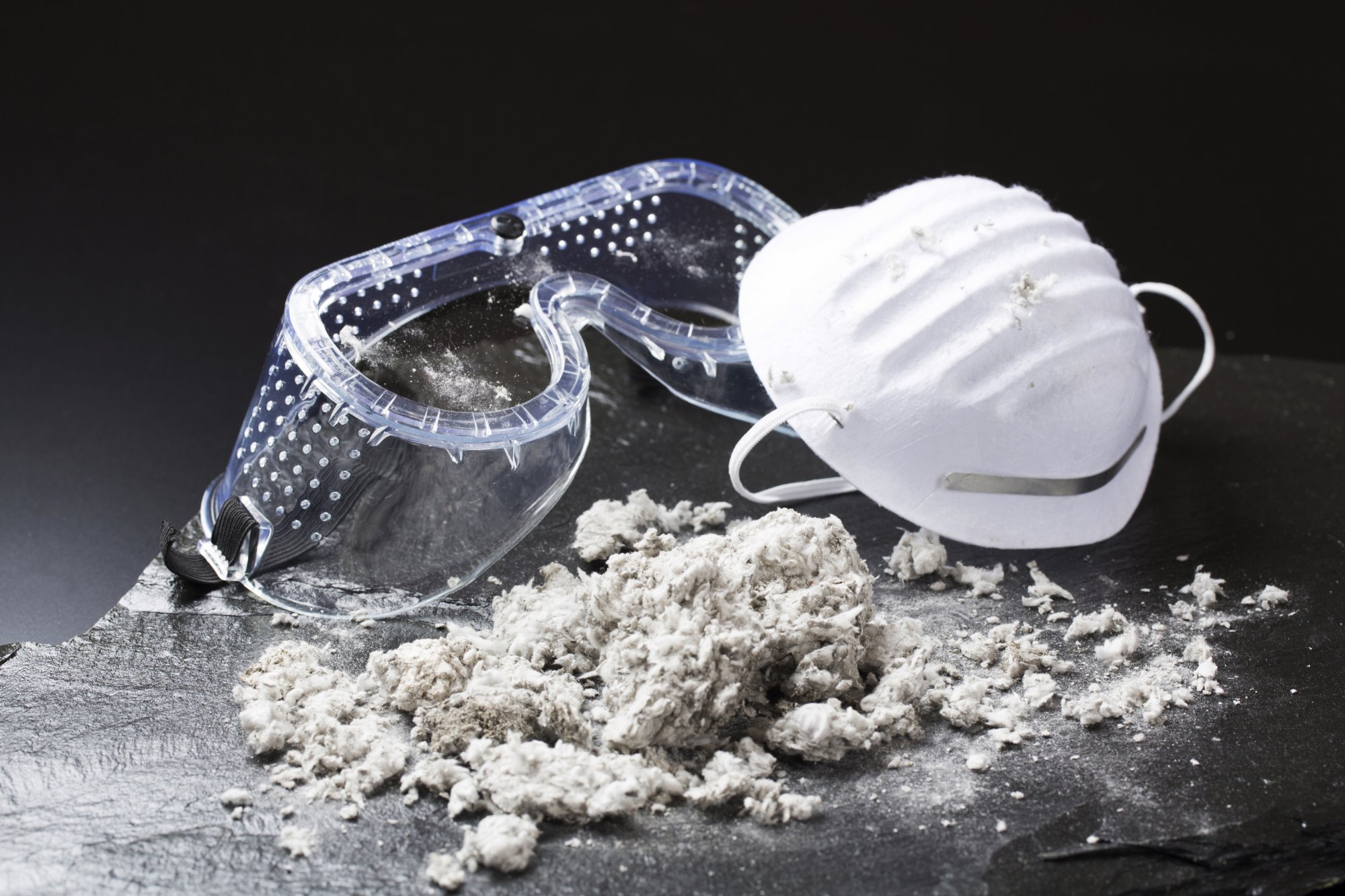 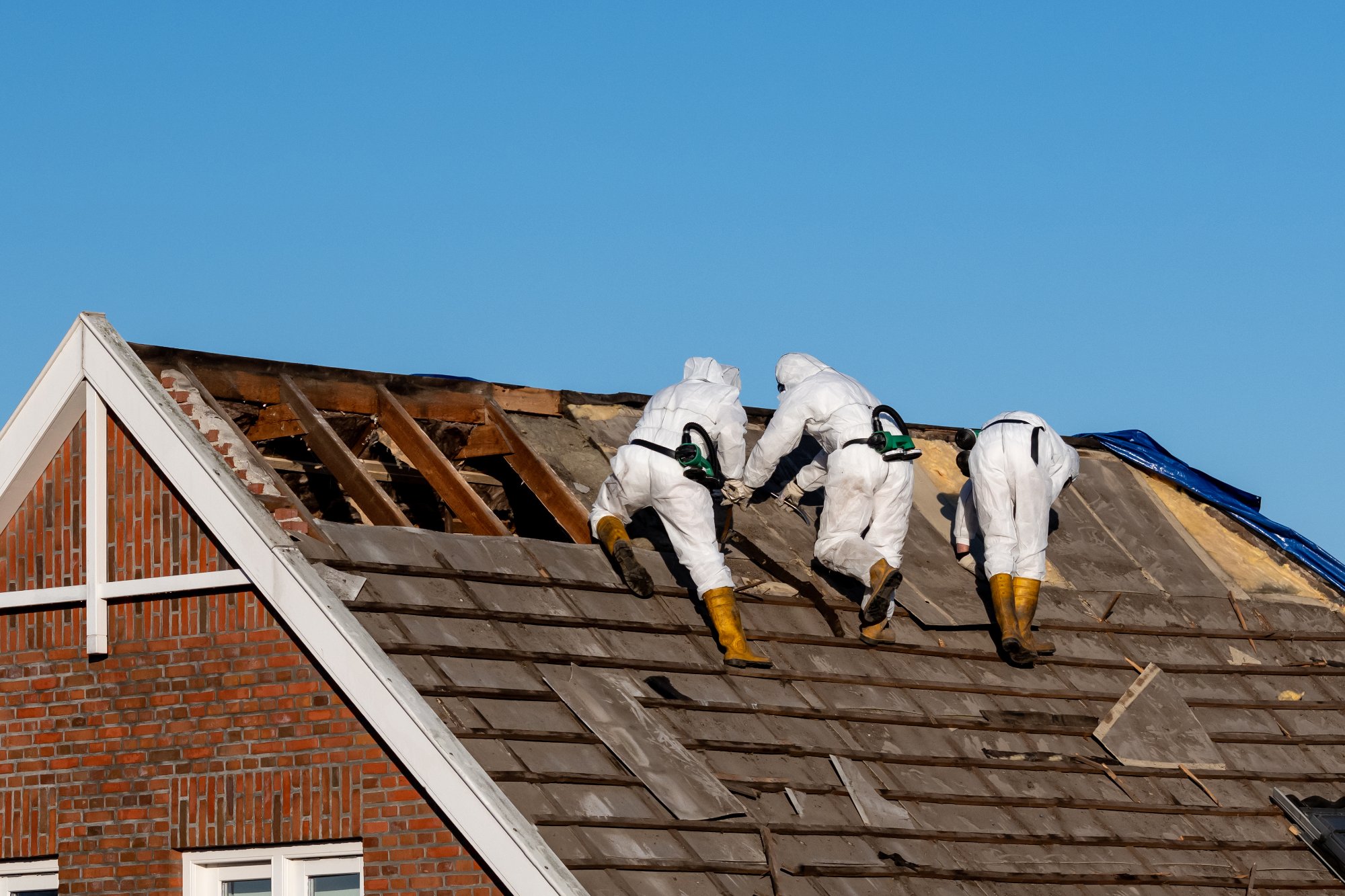 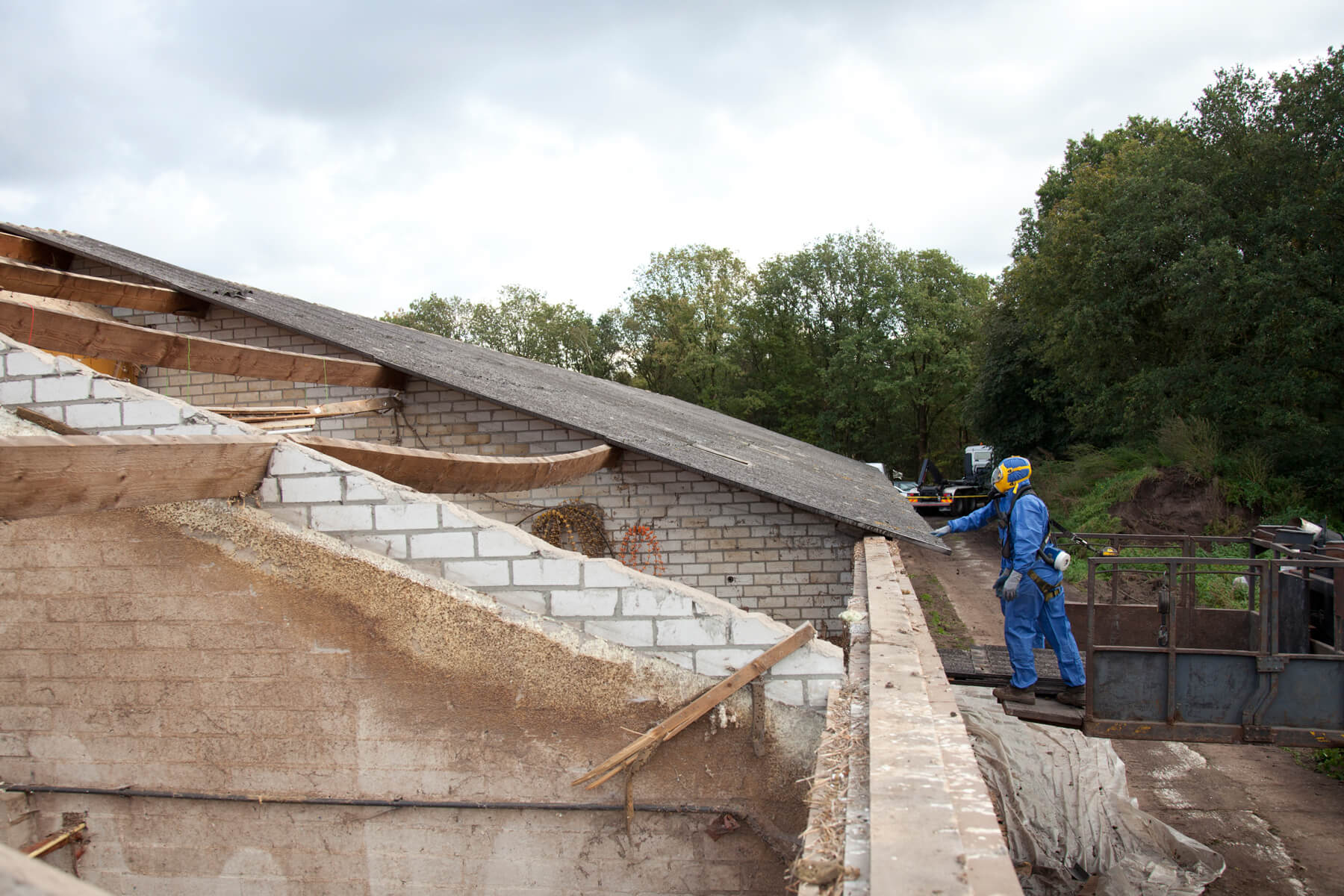 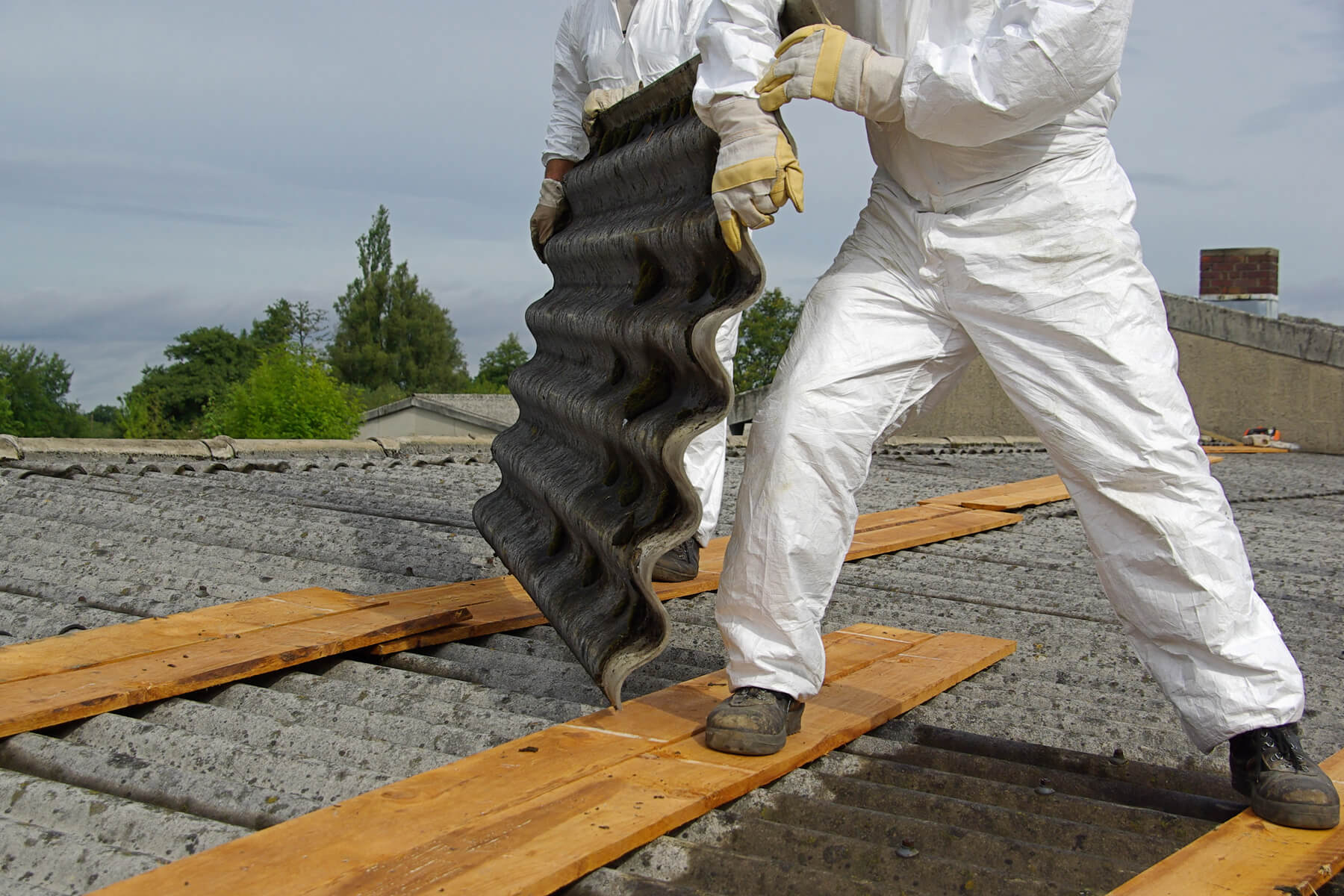 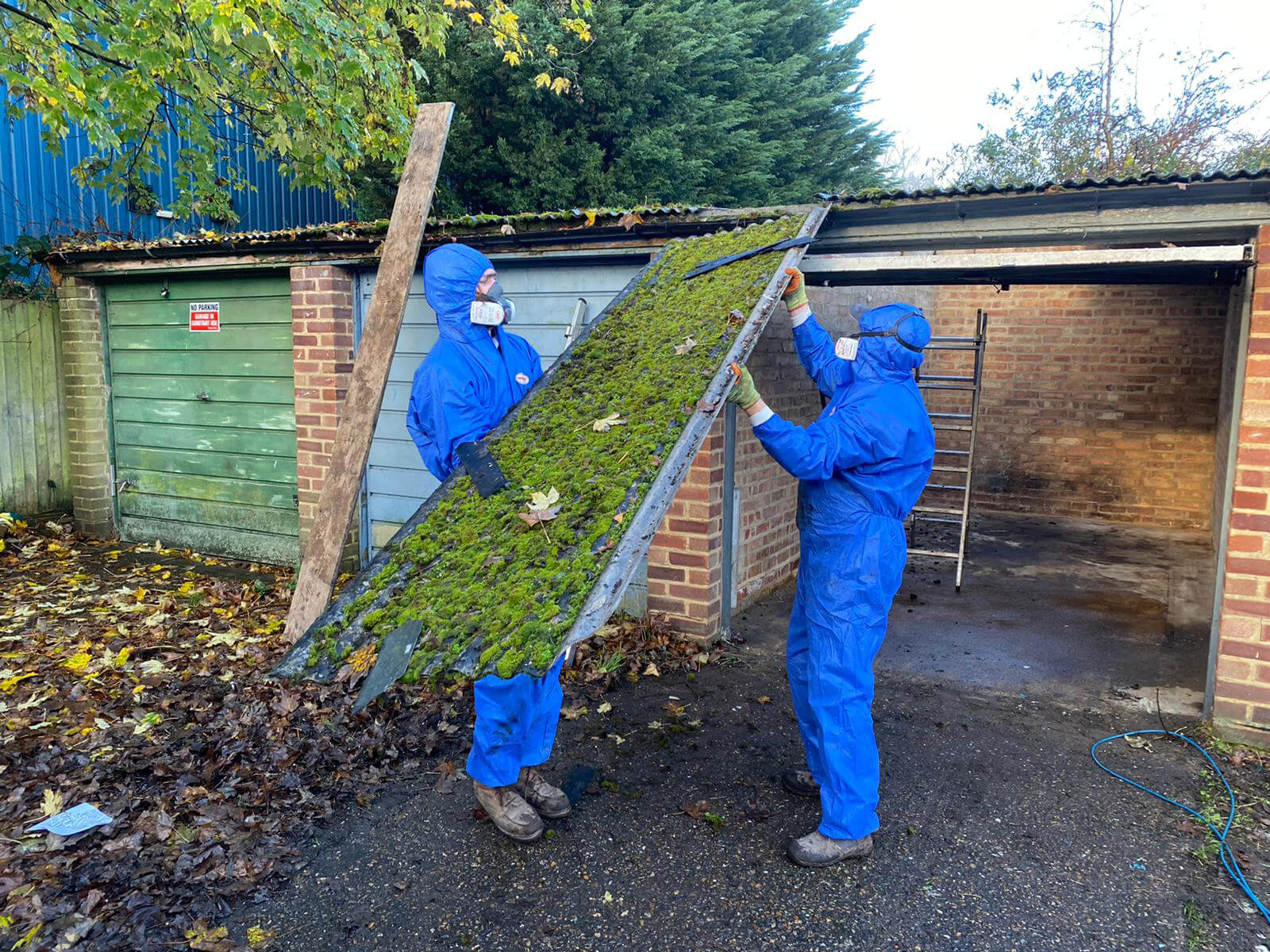 Trustatrader reviews for our asbestos services in Cheam

If you suspect an area within your home or place of work contains asbestos, we can send one of our team round to take a sample from the specified area. This is a simple task and will pose no risk to you. After the sample has been analysed we can advise you on the best way to proceed if asbestos is identified.

We also provide asbestos removal services for the following nearby locaions

We have all aspects on the asbestos trade covered. Our services also include asbestos sampling, affordable asbestos testing and asbestos surveys in and around Cheam and the nearby areas. If you suspect a material in your home or work premises may contain asbestos, then call us today.

We will visit at time to suit you to carry out sampling and testing of the material. Depending on the material, we may be able to give you a quick indication of whether it contains asbestos but we always take a sample for testing and analysis at an accredited laboratory, who will analyse the material closely to ascertain the presence and type of asbestos and its condition. We will return the results within a couple of days. We will always collect the samples in person due to the risks involved with collected samples of potential asbestos materials. Common places that asbestos is identified includes asbestos cement water tanks, loose fill insulation, pipe lagging, flues, Artex coatings, ceiling and roof tiles, floor tiles, partition walls, toilet cisterns, gutters and asbestos cement downpipes and soffits.

We can then offer you advice on what should be done with the analysed material and whether it should be removed or managed. We also offer a complete range of full asbestos surveys for all domestic and commercial properties in the area.

We are happy to give free quotes and answer any questions about our experience and working practices.

Please give us a call or email us to find out more and discuss your individual needs.